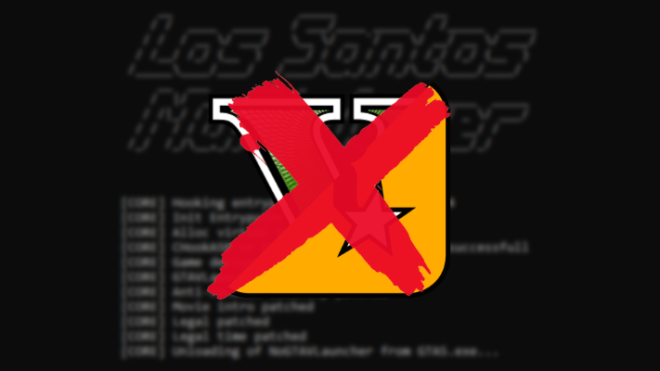 No_GTAVLauncher is an alternative launcher to replace the Rockstar Games Launcher to launch GTA V.
This one ignore the verification of GTAV’s files, allowing to :

– Launch your game quicker : Deleting the step of the Rockstar Games Launcher and of the video at the launch of your game.

– Play on a older game version : You can play with any game version deleting the waiting time for mods updates ( like Script Hook V, RAGE Plugin Hook ) after each new DLC submitted by Rockstar.

– Play with a modded version of GTA V : No more problems of redownloading files due to the installation of mods.

1. Extract and install “NoGTAVLauncher_Setup.exe”.
2. Launch the game with “NoGTAVLauncher.exe”.
/!\ Do not close the console, it will close automatically once the game is joined.

Iconic One Theme | Powered by Wordpress
We use cookies on our website to give you the most relevant experience by remembering your preferences and repeat visits. By clicking “Accept All”, you consent to the use of ALL the cookies. However, you may visit "Cookie Settings" to provide a controlled consent.
Cookie SettingsAccept All
Manage consent